This section will look at four key Clostridia bacteria.

Clostridium perfringens is a non-motile bacteria which has a polysaccharide capsule present.

Clostridium tetani leads to the development of tetanus. It is a motile bacteria which has ‘drumstick‘ like spores. It is typically picked up from the soil in to open wounds. The incubation period is 10-14 days. The bacteria can pass into the central nervous system. 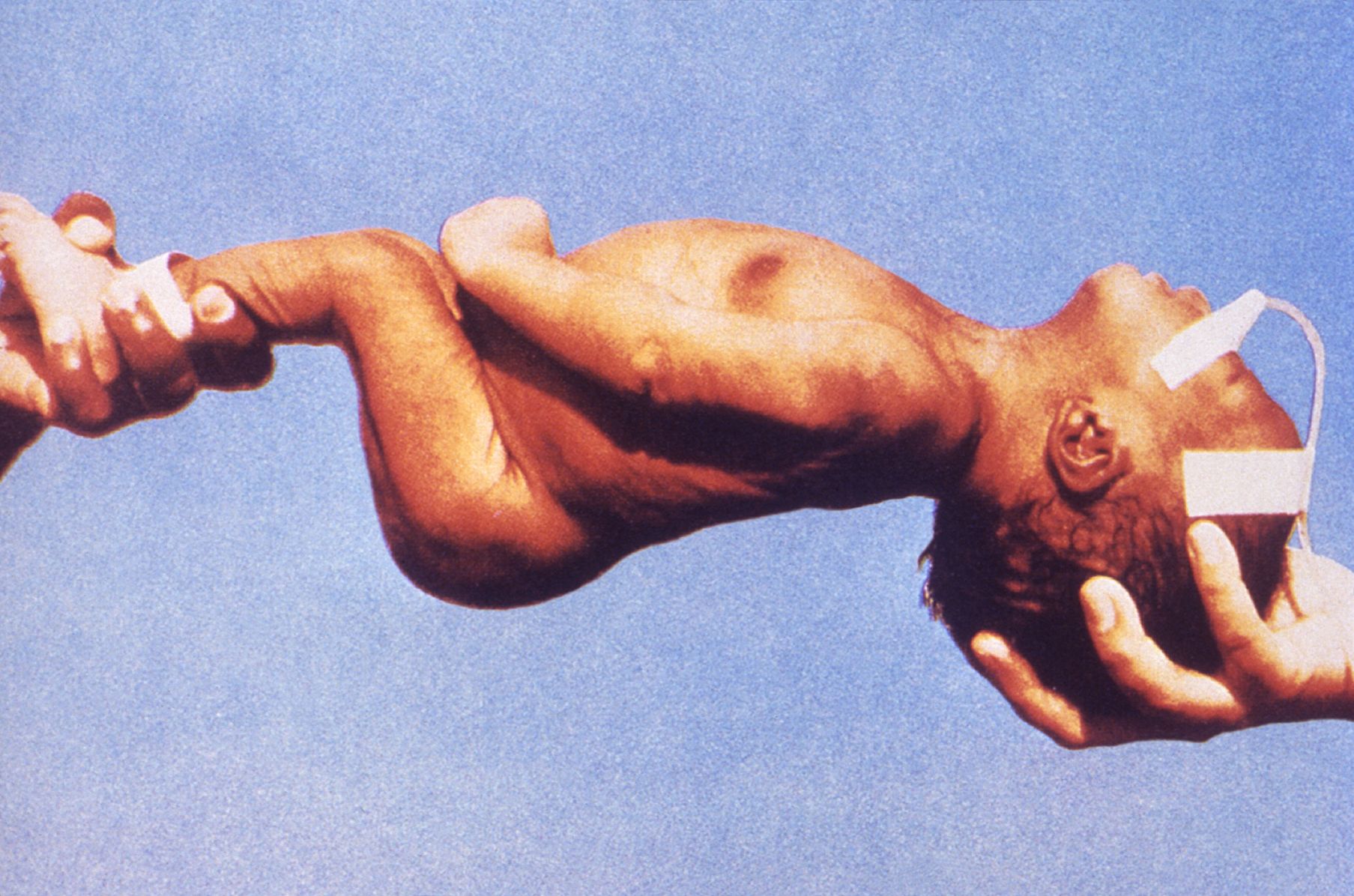 Clostridium botulinum leads to the development of botulism. This is a motile bacteria with the presence of a sub-terminal spore. Incubation is roughly 1-2 days, with the bacteria being picked up from the soil in to wounds. Symptoms include flaccid paralysis, drooping eyelids, respiratory and cardiac failure. Also referred to as ‘floppy baby syndrome’.

Clostridium difficile leads to the development of pseudomembranous colitis and antibiotic-associated diarrhoea. This is a major hospital-associated infection in individuals who are on broad-spectrum antibiotics.