Hypersensitivity is when the body’s immune system responds in an exaggerated/inappropriate way. This response causes harm to the body in some way. This includes both allergy, attack of non-self antigens, and autoimmunity, attack of self-antigens that are no longer being identified as self.

It usually develops on the second exposure to an antigen, once the body has been primed.

There are FOUR types of hypersensitivity reaction:

Types I-III are all antibody mediated while Type IV is cell-mediated.

Type I is referred to as immediate hypersensitivity, or more commonly as anaphylaxis. It has a rapid onset and is mediated by IgE. It usually has a widespread effect on the body. Type I hypersensitivity relies on the body being exposed to an antigen, priming mast cells.

On first exposure to the antigen:

The crucial aspect of mast cells is that they contain histamine granules and when triggered, this histamine is released.

Upon second exposure to the antigen:

Type II hypersensitivity is where antibodies are produced against the body’s own antigens (auto-antibodies). This can occur due to self-antigens mutating. As compared to Type I, it is primarily mediated by IgG and IgM. The antibodies produced will trigger cell damage and inflammation through various methods.

Auto-antibodies can bind to antigens and trigger T Cells and macrophages to kill the target cell (hence cytotoxic). The complement cascade is also activated leading to two primary effects:

Examples of Type II hypersensitivity include autoimmune disorders such as pemphigus and pemphigoid.

This is referred to as immune complex-mediated. These immune complexes are formed by the combining of antigens and antibodies. These complexes can then be deposited throughout the body, including in blood vessels.

The diagram above demonstrates Type III hypersensitivity. The deposition of immune complexes triggers inflammation, complement binding and platelet aggregation. Part of the sequence triggers vascular permeability which then stimulates further immune complex deposition. Neutrophils fail to remove the complexes but release damaging chemicals in the process.

An example of this includes erythema multiforme.

This is referred to as the delayed hypersensitivity. It is mediated by T Cells rather than antibodies and leads to a more localised and slower response.

The mechanism for Type IV is quite complicated but can be summarised as below: 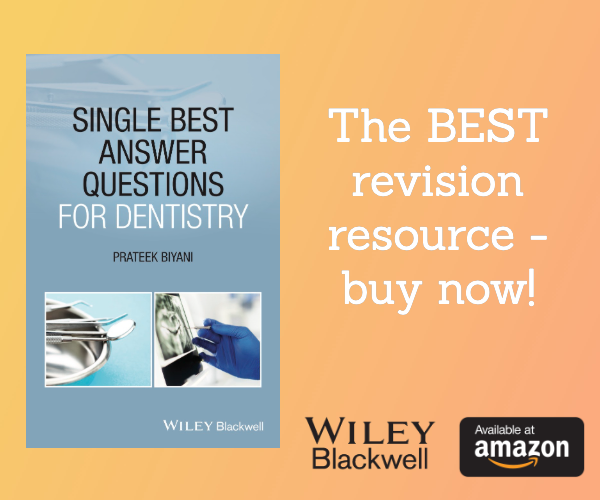